Here’s a collection of photos showing what happened in my life during the year 2014.

They are not in chronological order but I added a small caption to give a sense of what goes on in each picture and where it was taken. :) 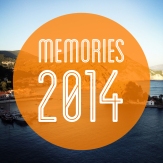 Tapas and Sangria in Barcelona

Saw a fox when cycling to work one morning. :) 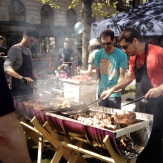 Went to a street cuisine event in Helsinki

My illustrations appeared in a charity campaign. 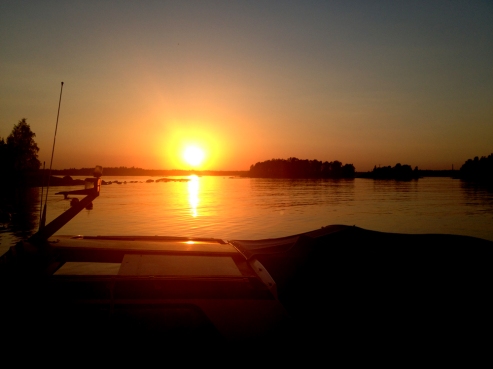 Spent a great weekend with friends in the archipelago in May. 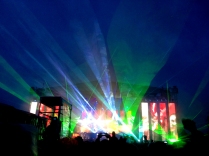 Went to a festival in Helsinki

Saw this fellow at the cabin. 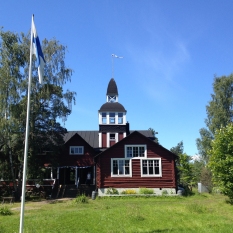 My friend got married in this beautiful place. 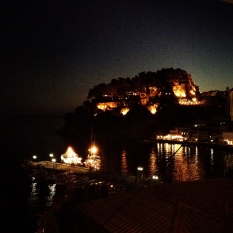 Chilled out on this beach in Greece for a day. 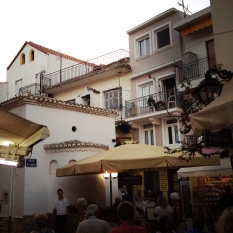 Had a family picnic in Parga to celebrate my mom’s birthday. :)

Walked through Parga to get to an old fortress. 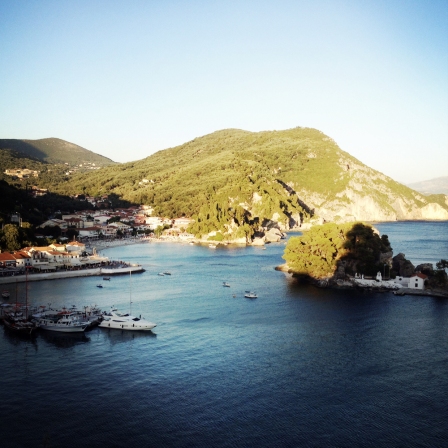 Spent some time admiring this view. 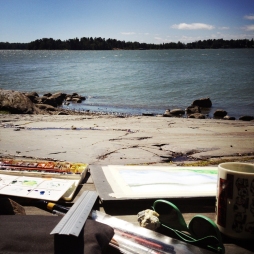 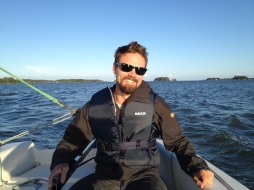 Took this picture from an aeroplane. 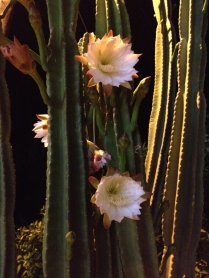 Walked to this waterfall in Lefkada, Greece.

Stopped here for some photos during a tour around Lefkada.

Photographed this fellow at night.

Made pieces of art on the beach.

Sent this card to my niece for her birthday. She lives in Australia. 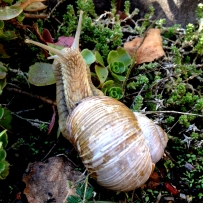 Saw an awesome snail and had to take a picture too. :) 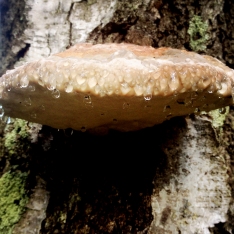 Spotted this mushroom on a tree after a rainy night. 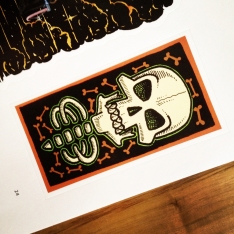 One of my designs in the Stickerbomb Skulls book.

Signs of frost photographed in October. 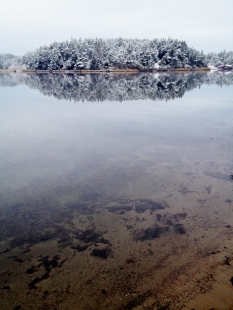 Crystal clear water in the sea in Nauvo, Finland

Had a lovely family Christmas. 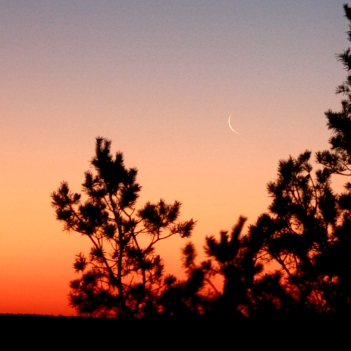 Took a picture of the Moon at it’s thinnest.

Bumped into this cool trunk when walking in the forest.

Liked the sight of this watery moss in the forest. 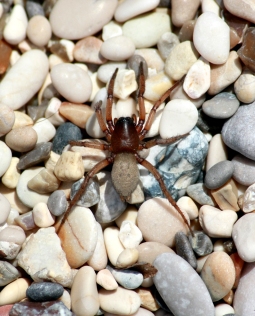 Spotted this spider on the beach in Greece.

Went diving near these cliffs.

Got my hands on the long-waited Stickerbomb book. 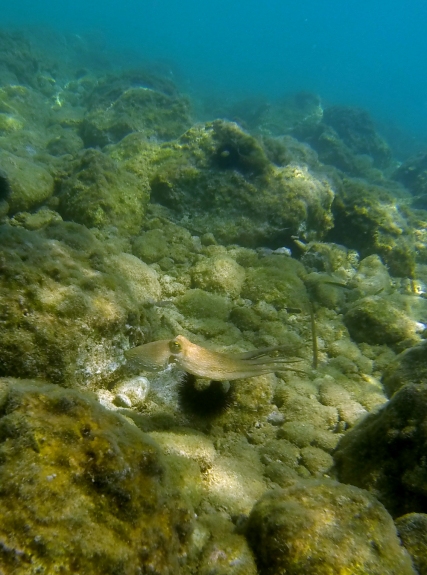 Saw an octopus while snorkelling.

Saw this group of fish while snorkelling.

Diving.. one of my favourite hobbies.

Had an encounter with this morey eel while snorkelling.

Took a picture of Mickey Mouse under water.

Was happy to capture an achor and and man in the same picture under water.

Took this picture while snorkelling in Lefkada, Greece.

Took this picture of London from an airplane. 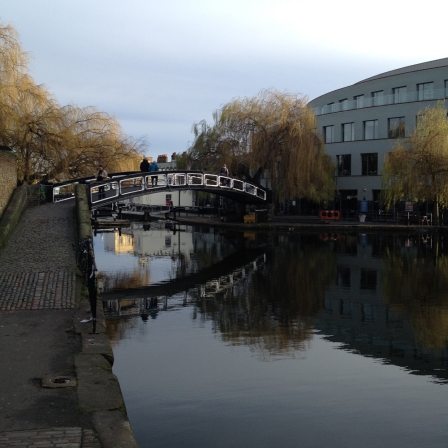 Took this picture from a cliff near where I live.

Took this picture in Barcelona. 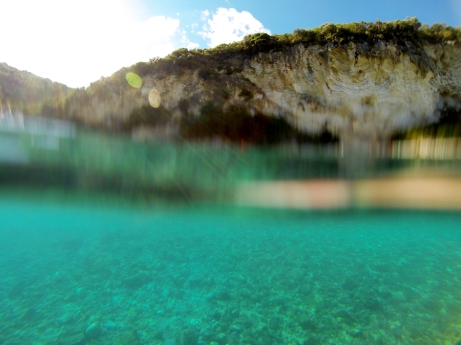 Managed to capture this with a burst function on my camera. 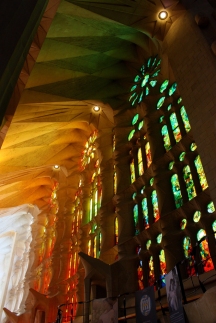 Being inside Sagrada Familia was a humbling experience. 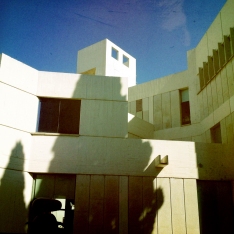 Visited the Miro museum in Barcelona 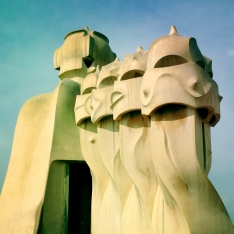 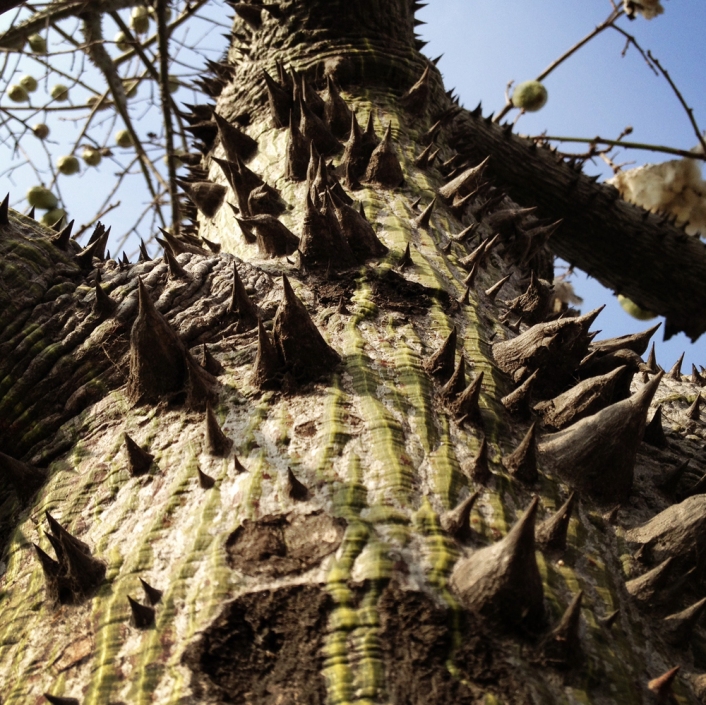 Saw this spiky tree in Barcelona and still don’t know which species it is. :)

Hi! I'm a graphic designer and artist from Finland. I like creating pictures from scratch as much as documenting the wonders of the world through a lens. No, actually I like drawing more.. :) -Micke
View all posts by Micke Nikander →